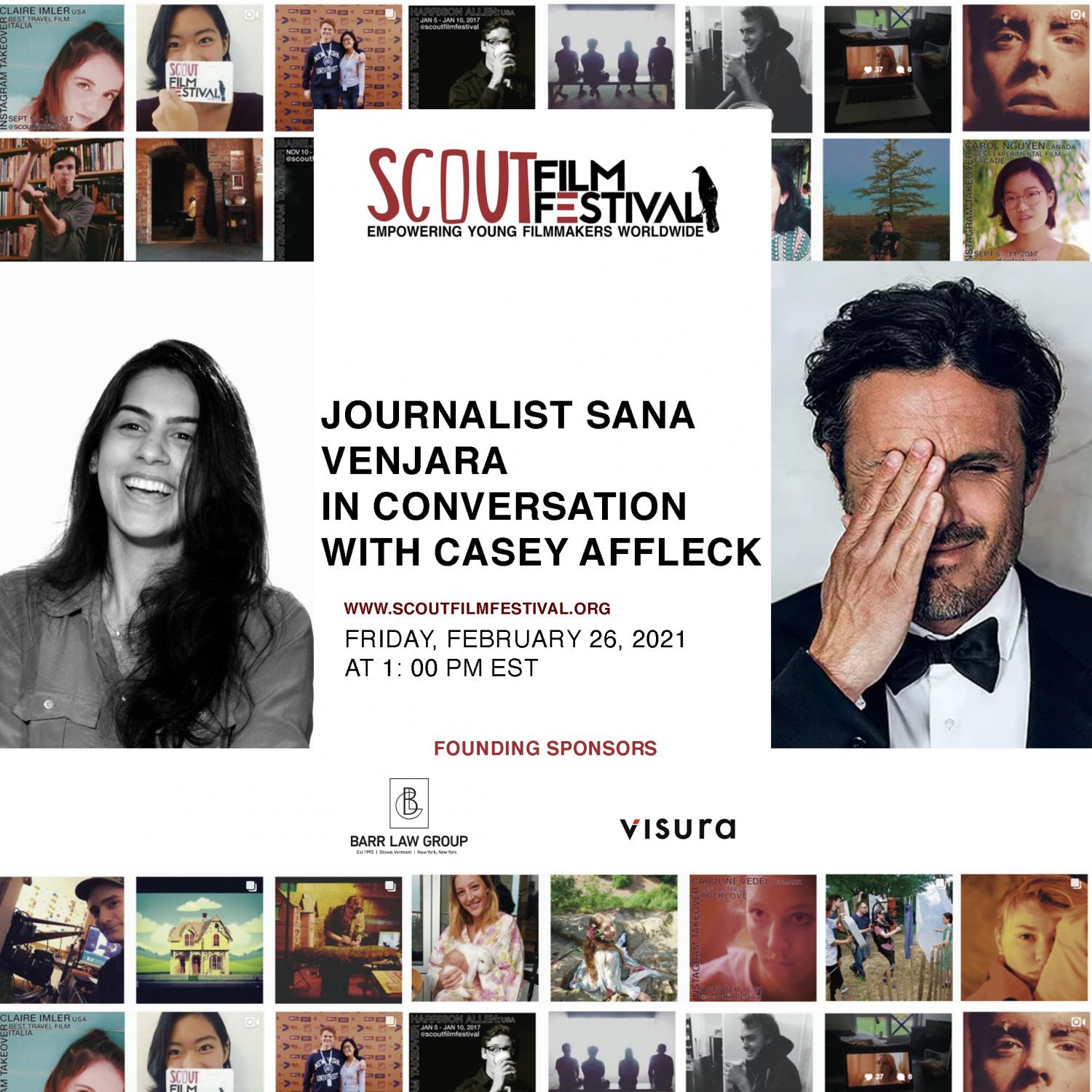 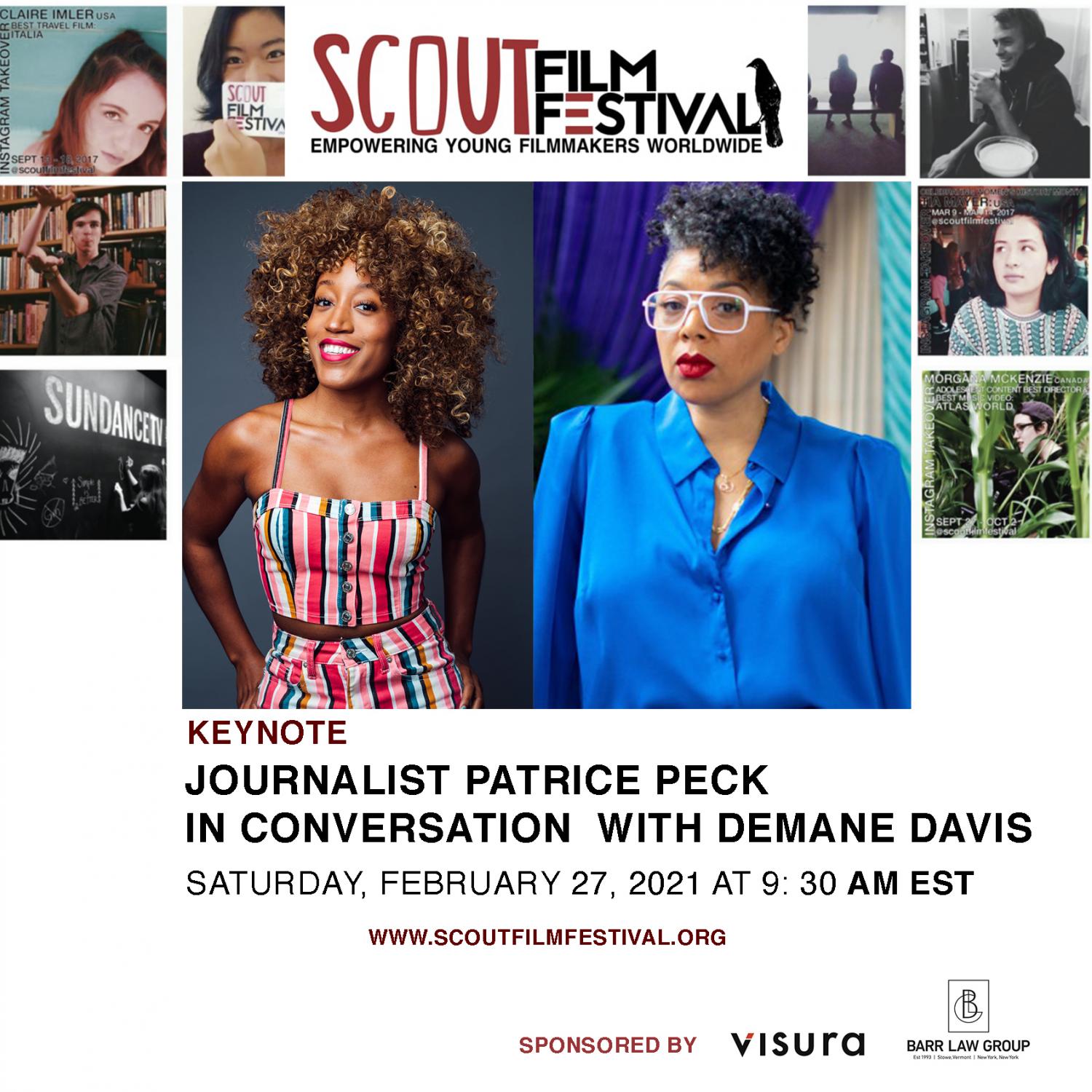 Join Journalist Sana Venjara in conversation with Casey Affleck about his career as a filmmaker, director, writer, and actor. The event includes a live Q&A featuring questions by Institute Of Contemporary Art / Boston's Teen Fast Forward Program participants and the live audience.

An academy award winner, Casey has established himself as a striking performer, known for his ability to convey internal conflict. Casey is also principal of Sea Change Media, a production company with the goal of developing new works from emerging filmmakers of diverse backgrounds, telling stories that aim to entertain. Casey's most recent film projects The World To Come, and Our Friend can be seen in theaters and on demand. Outside of the entertainment world, Casey is involved in a number of charitable causes, including PETA, Stories From Tomorrow, and New Earth.

Join Journalist Patrice Peck for a conversation with DeMane Davis about her career as a writer, director, and producer. The event includes a live Q&A featuring questions by Institute Of Contemporary Art / Boston's Teen Fast Forward Program participants and the live audience.

DeMane is a Television Director and Producer who started out in advertising as a Copywriter and Creative Director. While working at agencies she wrote and directed two independent feature films, both premiered at the Sundance Film Festival. Her second film, LIFT, starred Kerry Washington in her first leading role. It was purchased by Showtime and currently streams on Amazon Prime. DeMane was writing teleplays and freelancing when the prolific film and TV director and producer Ava DuVernay (WHEN THEY SEE US, SELMA, A WRINKLE IN TIME) literally “slipped into her DMs.” Ava has changed the entire landscape (and the numbers) by only hiring female directors who haven’t yet directed TV to work on her groundbreaking series, Queen Sugar (Oprah Winfrey Network.) DeMane helmed two episodes and was later hired as Producing Director. Since then, she has directed episodes of The Red Line (CBS); For the People, How to Get Away with Murder and Station 19 (Shondaland/ABC); YOU (Netflix) and become Producing Director of Self Made: Inspired by The Life of Madam CJ Walker, starring Octavia Spencer (Netflix.) Currently she is Co-Executive Producer of the television sequel to THE SILENCE OF THE LAMBS, Clarice (CBS.) DeMane is a proud product of #TheAvaEffect and forever grateful to Ava for giving her the opportunity to belong.